Yes I make my own chicken stock.  It’s not because I’m competing for mom of the year but they do not sell it here.  The only thing you can find are bouillon cubes or this gelatinous stuff called Maggi.  Both don’t taste very good.  Hence homemade chicken stock, Ina Garten would be proud. 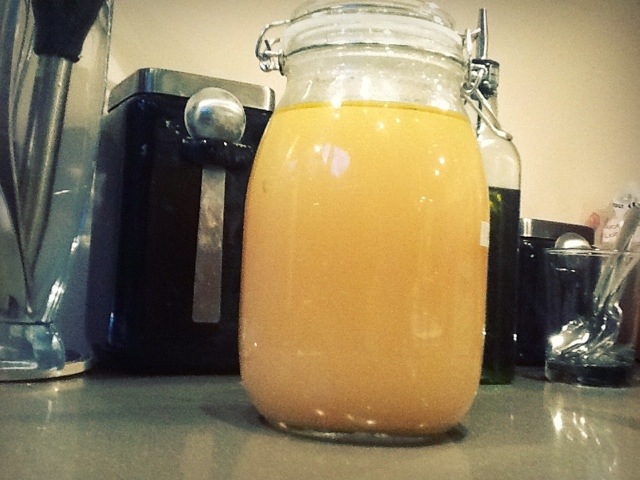 For the next two weeks we have a visitor!  Nana has come to spend time with us and see the sights.

We visited the Grand Place

Zane remarked that we had already been here.  Becoming a travel snob at such a young age… 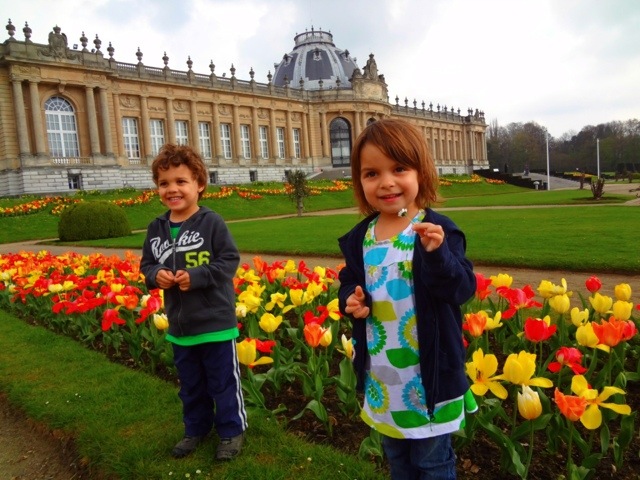 We did go to a new place though.  We went to the African Museum in Tervuren.  We didn’t get kicked out of this museum but did get chided. 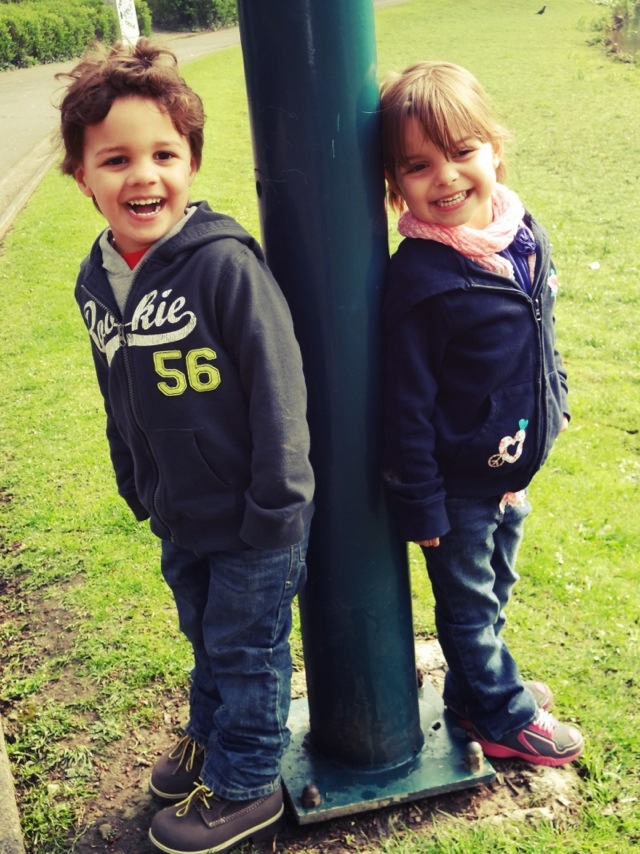 On the walk to the Metro, Zane and Lily found this fun game.  Stand on the pole.  Jason remarked we are supposed to keep Lily off the pole. 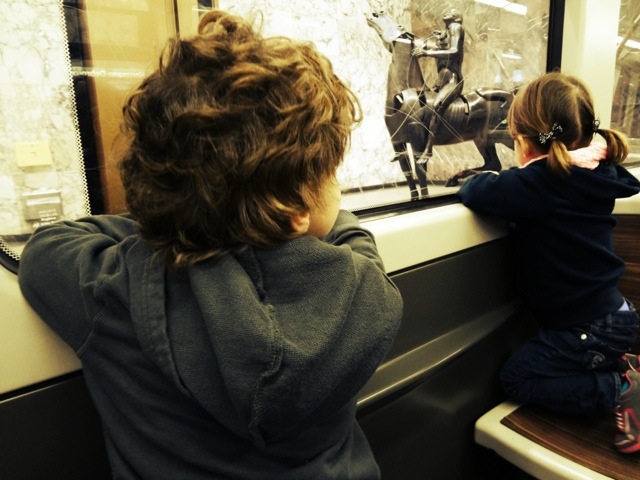 The Metros here always have some great art.

Give a boy a lollipop and he’s happy.  However when the same boy drops said lollipop on the ground, he is not happy.  Big tears…end of the world.

We walked all the way to the Grand Place and over to Le Grande Sablon.  SOME HOW, it was uphill both ways.  Zane is heavy. 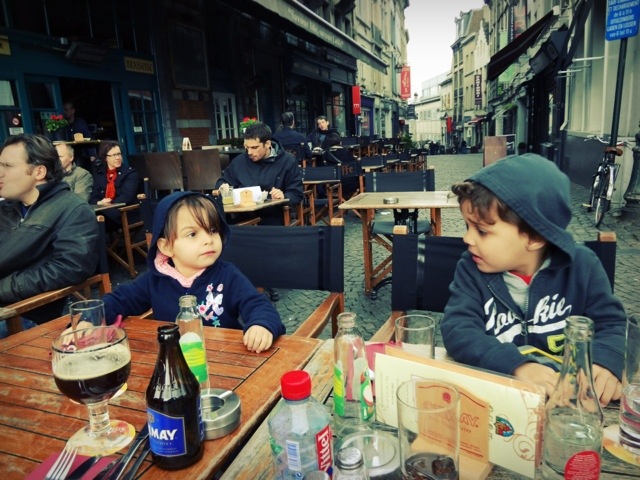 Brussels waffles.  Made with sugary crack.

If you’ve been to Paris you know about the Space Invaders.  Apparently they are here too!  Do you see the tiled space invader?

The Manniken Pis was all dressed up and people were standing in front of it drinking and singing.  This is apparently some holiday or event I am not aware of.  Also present, another space invader, who is…well…pissing.  See him?

Hope you have a great week.  This week is Jason and my 8th wedding anniversary.  We made it pass the 7 year itch without scratching.  Whoo hoo!  Take that marriage statistical data.