This Saturday we travelled to the city of Namur. Namur is in Wallonia (remember the southern French part of Belgium), it serves as the seat of the Walloon Parliament and possesses historic tales of the Roman Empire. Commanded by Julius Caesar, Roman legions marched through and settled the Namur Province to make a road to Cologne, Germany. The city is amazing and the views picturesque, too bad we didn’t get to see most of it.

When travelling with small children there are always your glamourous expectations and then there is reality. I’ve received comments from friends who are rather jealous of all of our expeditions and adventures, but I am here to confess, sometimes it is not as romantic as one would hope. 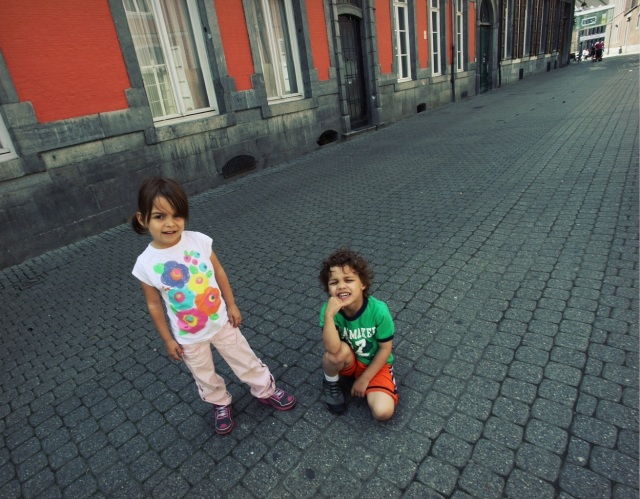 Yes we may look free spirited but we pack an arsenal of child tactics.

Imaginary: Mommy the closed off streets are so neat, we can walk freely and look at all the interesting shops and architecture.
Actually: I’m hungry. I’m hungry. I want that. Can I have that. I’m hungry. 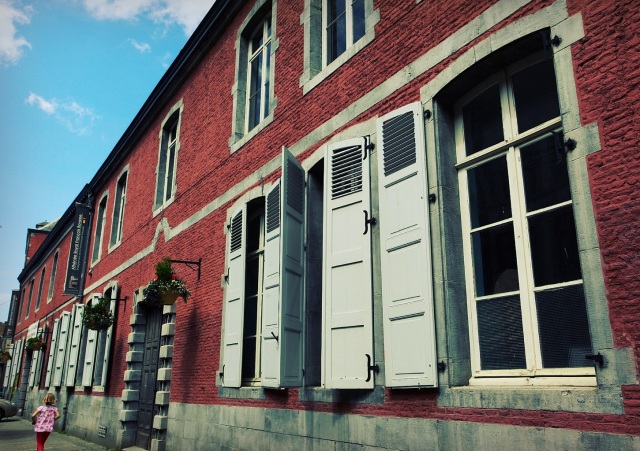 Imaginary: Look at those huge shutters and contrasting building style as compared to the roman façade of the church next door!
Actually: That girl is wearing pink. 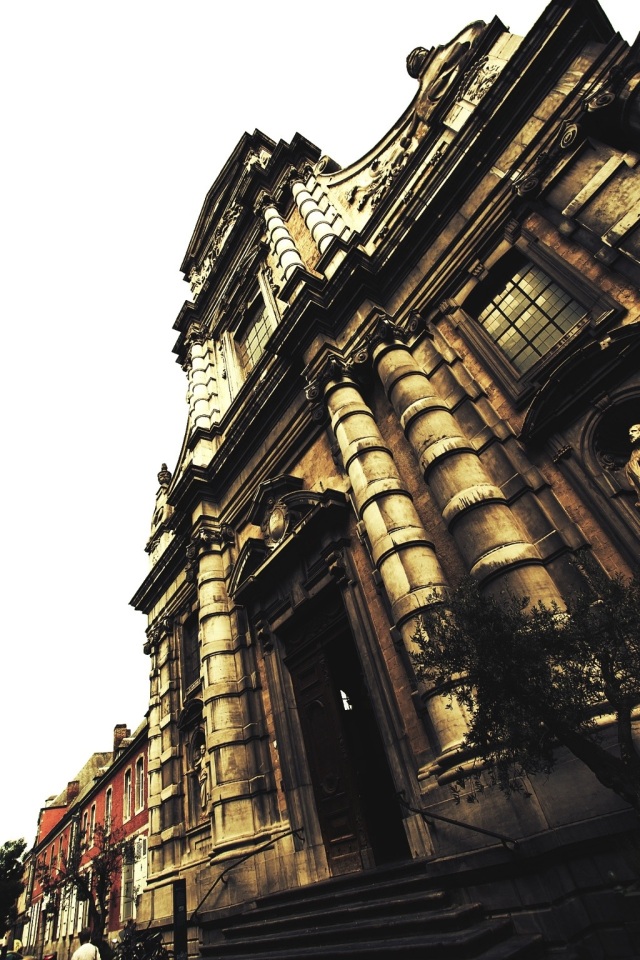 Imaginary: WOW! Look at that big amazing church in the middle of the square!
Actually: I’m hungry.

Imaginary: Mom?!? Why is there a double cross on the roof? I am interested in this observation. “Well honey, a double cross on the top of a church indicates that a piece of the Holy Cross is stored on the church premises in a reliquary.
Actually: I don’t want to go in there. Where are the rides?

Imaginary: Look kids, these pews are hand made and carved.
Actually: NO, get off those! NO! pick it up! 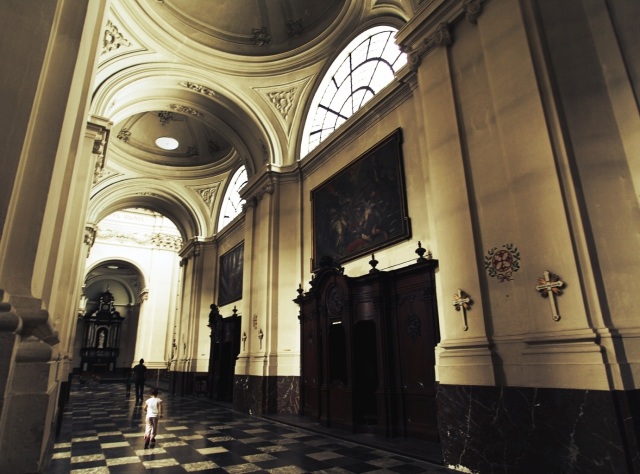 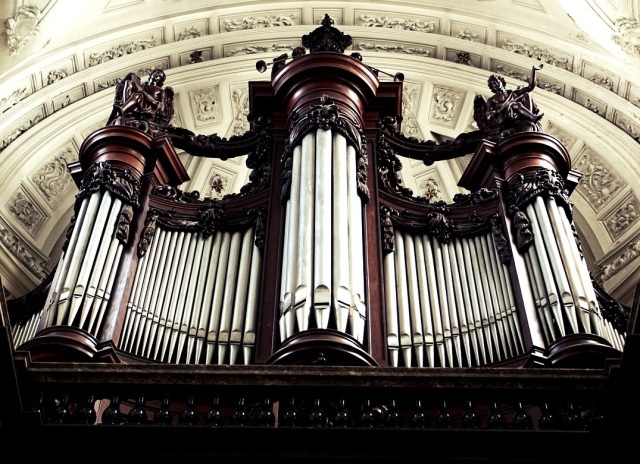 Imaginary: Isn’t that organ amazing.
Actually: No, you can not play it.

Imaginary: Oh my God it is beautiful.
Actually: I have to go poopoo.

Imaginary: Children, The Italian Baroque style is represented in the massive paintings and carvings at the alter.
Actually: Look, you are just going to have to hold it. I told you not to eat all those fries.

Imaginary: A piece of the Holy Cross is really stored in there?
Actually: Is that a potty?

Imaginary: (speechless because of the beauty)
Actually: Ok, ok, stop the whining! …Jason, we have to leave.

We didn’t really even get to see 10% of the city but the kids really weren’t into it. We had to drag them along down each street and the nail-on-chalkboard whining would not cease. I had heard that at the top of the Namur Citadel there was a fantastic park for children so we got back in the car and headed up that way. I watched as each one of my points-of-interest zipped by my window. However, the park at the top was way more that we expected. So huge and so much fun for the kids. 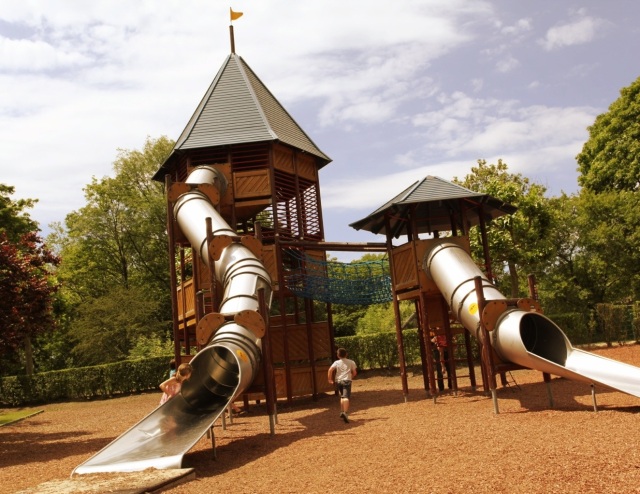 This is only one of the playgrounds at the park, there at least 5 structures like this, all different. Peddle cars, puttputt golf, enclosed trampolines, bounce house, huge sand pit and lots of places to sit, eat and drink. 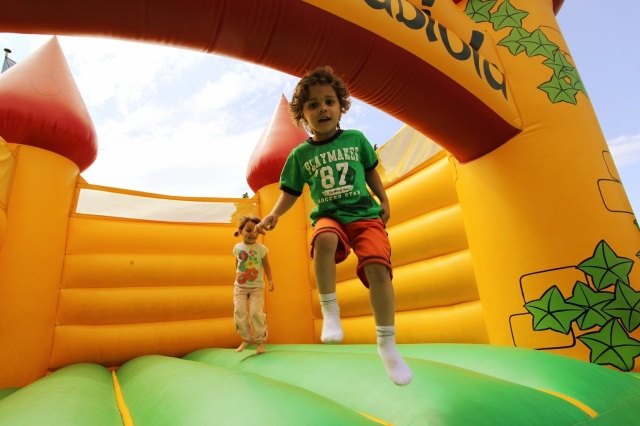 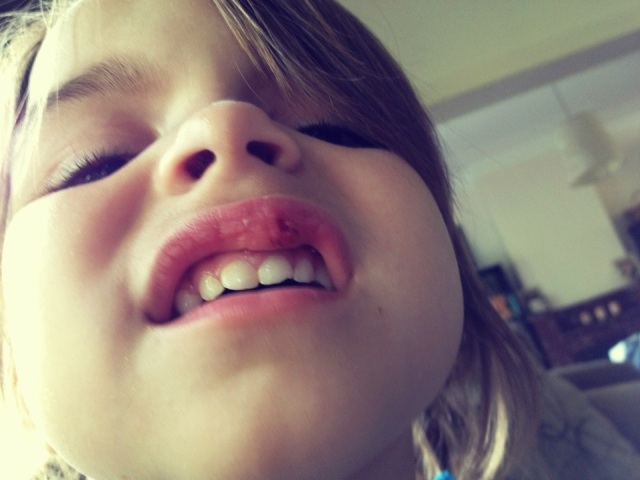 Sadly though, even the park was cut short because of a nasty boo-boo incident. Within 5 minutes of arriving, Lily tripped and face planted onto some playground equipment. We were able to hang on for about 15 more minutes while Zane got some ya-yas out but, Lily’s bloody tear soaked drama won over.

Don’t worry Namur, even though nothing but drama ensued within your walls, we will be back for a repeat in the near future. There is so much left to see and do.

This entry was posted in Uncategorized and tagged Namur. Bookmark the permalink.